Innive K12 360° is proud to be a recipient of two Ed-Fi Badges, part of the Ed-Fi Alliance Badge Program. These badges recognize that Innive K12 360° has demonstrated their abilities to provide Ed-Fi consumer technologies and services to local and state education agencies.

These badges are a mechanism to communicate to school districts and other education agencies that Innive K12 360° is a partner they can work with and rely on to demonstrate a deep understanding and ability of the Ed-Fi ecosystem.The two badges currently awarded to Innive K12 360°:

In addition to the above requirements, both badges required Innive K12 360° to exhibit the ability to integrate data that “clearly provides significant additional value” to school district users.

“At Innive, we believe in the mission of Ed-Fi and we’re proud to be recognized for our work in helping school districts become Ed-Fi-compliant,” says Shahryar Khazei, Executive Vice President, Innive Inc. 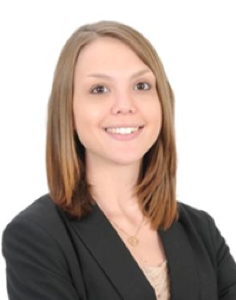 CoSN Announces 2021 Board of Directors Ahead of Annual Conference